Where Did the Imagination Go? 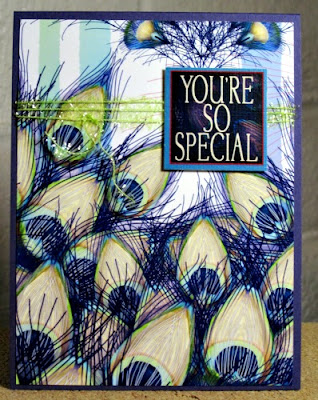 When did kids lose their imaginations?  That's something a friend and I discussed last night.  I told her how as a kid if I was set loose to entertain myself where there were no toys, I would just invent toys out of whatever was handy.  I used the salt and pepper shakers on the table as an example.  They could be people talking to each other and maybe daring each other to jump off the table. Probably they would be cars though because the plastic sign holding the lunch specials would make an awesome ramp.  I've played with silverware, rocks, slips of paper, and other random things in lieu of toys.

I spent many hours at my grandparent's house playing with ceramic figurines.  It didn't matter if they were ill proportioned or wouldn't have gotten along in real life (like alligators and kittens), they all interacted with each other well.  When I was playing with my toys I had no problem combining types of toys.  I'd build Lincoln Log houses for my Fisher Price people.  I'd also use a cardboard box for a barn and the farmyard would be fenced with Legos.  Wooden blocks were often called into play as a multitude of things as were my own ceramic figurines of animals.  I cut up packaging from household products so we could have flower gardens and pretty scenery.  We put masking tape on the wooden floor to demarcate the ocean from the land, the roadway from the farm, the river from the house, my property from your property, civilization from the wild.  Oversized Tonka trucks sometimes raged through the miniature farm taking all the cows to wherever that place was cows got taken to (it was some kind of vacation, right?).  As we grew older battery operated Stompers became the choice mode of transportation and an R2D2 unit vacuumed the house. 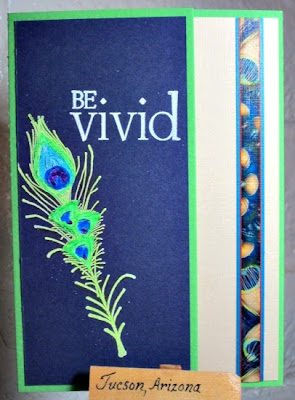 Later after my nephew had been born and got old enough to participate I sat down with him on several occasions to play.  I was impressed with how some toys had evolved--Legos were no longer just blocks, Erector sets were outrageously intricate, and figurines of people were moveable and often had props.  I was also depressed with how some toys had devolved--Fisher Price people were large misshapen blobs and didn't have all the cool accessories my version did, Lincoln Logs were plastic and lacking imagination, and Tonka trucks were outnumbered by cheap plastic knockoffs.  But the biggest tragedy of all is that they weren't allowed to interact.  Legos could not be used with Star Wars characters, brand X trucks couldn't carry away brand Y farm animals, wooden blocks weren't good for anything and no way could you use a box or a mere piece of household item for any toy.  It wasn't just my nephew; his friends had similar beliefs.

And to add insult to injury many of the toys were not allowed outside of their packaging or to be put in a different configuration.  Matchbox cars no longer traveled down streets paved of masking tape and broke down barriers of alphabet blocks.  They were looked at through the plastic. We couldn't have an explosion of our Lego spaceship landing us on an alien planet where we built random things out of the pieces of our former spaceship.  Oh no, once you put that Lego spaceship together you left it exactly as is.  If, and only if you had a Lego alien landscape could you go visit one.  You couldn't pretend the couch was one.  Your Darth Vader doll couldn't go into the cantina and blow off Han Solo's face if you didn't own the cantina or the proper Han Solo figurine (you couldn't use the one from a different movie, oh no!). 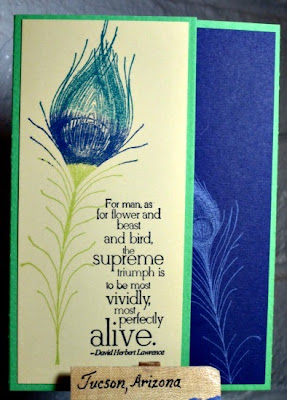 The kid and his friends lacked imagination.  They wouldn't mix brands of toys and they wouldn't pretend something was something it wasn't.  They certainly couldn't play with anything that wasn't an official toy.  They couldn't occupy themselves with silverware and salt shakers.  They also had been brainwashed into thinking that toys should stay in their packaging so one day they'd be worth millions.  Here comes the joke.  My nephew would pull his beloved Star Wars figures out of their box to play with them and then put them back into the box.  He'd say they'd never been touched even though parts were lost and the boxes frayed.  At first I thought it was a ploy invented by mothers to get their kids to pick up after themselves, but it wasn't.

It made me sad to see kids lacking imagination and the ability to lose themselves for hours in the world of make believe.  They'd been brainwashed into being savvy consumers instead of innocent children.

The Fine Print: And where are all those million dollar toys now?  Let's just say they never fetched more than they cost in the first place.  Is anyone surprised by that?!  More peacocks, but of course, because they are way cooler than Beanie Babies.

Bravo! Fabulous creativity and wonderful story telling! I totally agree with you about the imagination thing with kids nowadays. You brought back some good memories. Have a great day your highness! XO

Yes, it is sad about todays kids and their toys. I have been luck enough to get my GDs at an early age and have shown them that the imagination can give them most anything they need to play with. Bracelets have become earrings, Books have become roads (yes we play with cars too)paper dolls can talk and the clean up involves putting EVERYTHING into a 3 drawer Iris cart any way you can...LOL