Yeah, so I'm not dead yet, big deal. I have a story to tell you!

I have a cell phone now after a good decade of cell phone avoidance. I'm not a big fan of carrying it with me everywhere. I feel stupid. Like there is no one I want to talk to so much that I need to carry a phone around waiting on them, especially when I'm at work.

I pointed that out to a coworker and she said, "Yeah, but your phone is like a mini-computer and it's expensive so you don't want to leave that in your office where someone could snatch it." 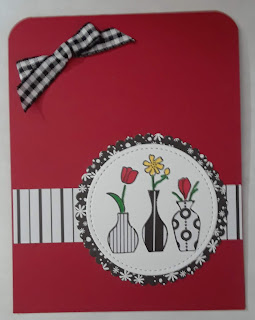 Based on that logic, the next time I have a stamp shindig after work you might catch me on campus carrying around a Big Shot all day.  That thing cost more than my phone and I'd really hate for someone to snatch it! 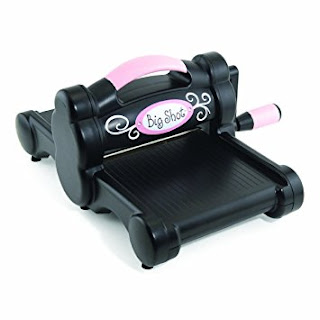 The Fine Print: Not that they'd know what to do with it... Stamps by Stampin' Up. Catch ya later! Peace, love, and die cutting. j
Posted by Princess Judy Palmer at 10:09 AM 13 comments: