Dancing the Night Away

Hi! My name is Cindy and I'm gonna write this blog post today because my momma she doesn't write blog posts any more and peoples are starting to worry about her. 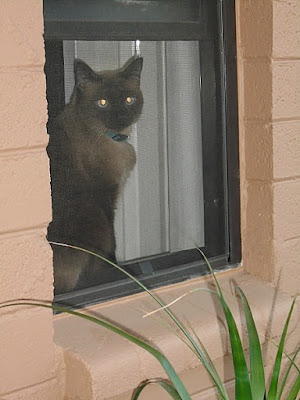 Anyway, you shouldn't worry about my momma because she is just fine. She is just busy doing other things that are not making cards. Like the other day she was busy petting me and then the other other day she wented to the swimmings pool and today she going to go dancing like she has rhythm or something. Oh my! I can't imagine how funny that must look. 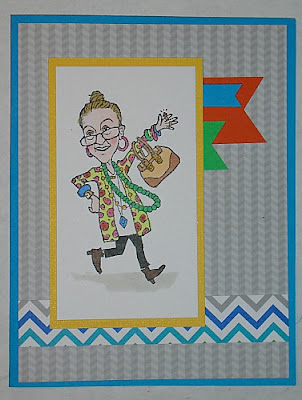 I bet it looks a lot like this sassy lady here, only you gotta imagine that all the other peoples dancing have their other arm up and are facing the other way. That's how my mom does it, opposites all the way.

The Fine Print: Sassy lady by Stampin' Up. Cindy's original name was Sassy but since she didn't want to be named after a Disney character she had her name legally changed. First she had to sign a paper that said she wasn't a terrorist. And usually she isn't.
Posted by Princess Judy Palmer at 10:53 AM 6 comments:

I recently read an article about things people had to tell other adults that was surprising. Some of them were real doozies, like once you cross the equator in an airplane you plane is not upside down and if you are standing on an island in the Pacific Ocean all the water you see is the Pacific Ocean. That body of water in the direction that the sun rises out of is not magically the Atlantic Ocean.

Others weren't so earth-shattering like people who didn't understand why once you added up the amounts of their payments it was more than the car sold for (interest, people!). The one I encounter isn't so earth shattering but is kind of perplexing. Then again I didn't grow up in the cell phone age. 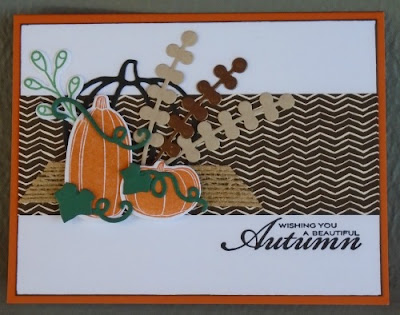 The person using the phone will dial and hang up and dial and hung up and look perplexed and finally ask us why their call won't go through. When we ask what number they are dialing they invariably tell us a 10-digit number and we remind them you can't make long distance calls from. At that point a few people get that they need to drop the area code of their number and try again but most just look at you blankly like a deer in headlights.

Usually they get it when you further explain you drop the 520 (our area's area code). I had one person who asked what that meant so I explained that 520 meant the phone number was based out of Southern Arizona and that on a landline if you were calling it, you just ignored it. That just made it worse for her because then how does she get calls on her 520 number when she is out of state. *sigh*

The Fine Print: Stamps, dies and things by Stampin Up except the greeting by A Muse Studio.
Posted by Princess Judy Palmer at 9:59 AM 9 comments: