The Job Requirement They Forgot to Mention 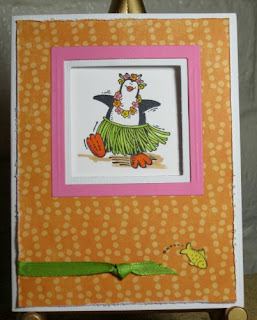 When I first started working in the dean's office, some twenty something years ago, no one actually told me what my duties were.  I don't actually think that has changed much over the years.  You are expected to just figure it out which works okay since it changes from one location to the next and from one boss to the next.  I worked with a very paranoid secretary who wouldn't tell me anything and rarely showed up to work.  You know, just to add to the mix.

During one of her many lengthy absences a gentleman started calling the office and asking to speak to my boss about advising opportunities.  During peak times we would hire part-time advisors to assist the huge influx of students.  My boss was in charge of hiring these folks.  What neither the gentleman caller nor I knew was my boss believed in cronyism.  He wasn't about to hire anyone he didn't already know or who didn't come highly recommended from a close personal friend (how I got hired, apparently). 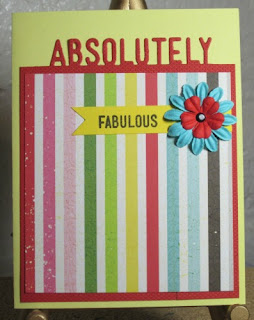 The other thing I didn't know is my boss lacked cojones, that means balls for you non-Spanish speakers.  Instead of calling the guy back and telling him he had no vacancies or even telling me to call him back with that message, he dodged the guy's phone calls.  The guy had an uncanny knack for calling when my boss was out until one fateful day when he called when the boss was in.

In true secretary fashion, I chatted the guy up a bit, hit transfer and sent the call in to my boss.  I even did the polite thing and announced who the caller on the other line was.  The boss went ballistic, "I have no use for that man!  I don't know him!  I don't want to talk to him!  Don't you know that by now?!!!"

Why no, boss, I had nary a clue that you were dodging him on purpose. I  know you suck at calling people back so I thought that was the issue.  No one told me that reading your wussy brain was a job requirement!

Hey, and do any of you remember the part where I said I transferred the call and that so-and-so was on the other line?  Yeah.... that made it a 3-way call so the guy heard every word my boss said.

The Fine Print: That boss was "acting" meaning he was filling in that position while it was vacant.  He so desperately wanted to be dean and applied over and over for different dean jobs at different campuses.  He never got the clue that he was what they called a failed administrator and would never ever be hired as one.  Hey, I guess he doesn't read minds either!!!!  Penguin card stamps by Stampin' Up.  Fabulous card die by Simon Says Stamps.

Okay, I just read your last 5 or 6 posts so I'm "caught" up now! :) Several of your peacock cards were stunners! And the sentiments...loved that one about wasted time, such a consoling thought as I play Fairy Island for the billionth hour! lol And I thought I would let you know my craft room exploded into the rest of my house and I put pics up on my blog for all the world to see(courtesy of WOYWW)...so come see! :) I do miss you on WOYWW...I have to let my imagination do the work now when I wonder what your crafty space is looking like these days! lol :) ~Deeyll